menu close
Highlights
10 fun things to do in the winter
Winter
Where to go
Coast
Mountain
Countryside
Towns and Cities
What to do
Ideas
Itineraries
Time-based tours
Events
Plan your trip
Accommodation
Deals
star_rate
Difficulty
Easy
Mixing chocolate and meat might seem like a modern culinary invention, but this recipe actually goes back to the sixteenth century. At that time, Florence was starting to experiment with cacao which had only just arrived in Italy, and dishes like dolceforte wild boar were popular.

‘Dolceforte’ (literally meaning ‘sweet and strong’) recipes call for raisins, pine nuts, grated chocolate, candied fruit, sugar, flour, vinegar and a little water. This mixture is poured on the meat once it has nearly finished cooking. It adds an intense but refined flavour to the meat. On eating this dish, there is first the sweetness of the chocolate, then the strong flavour of the meat and finally the bitterness of the cacao. This dish has a long cooking and preparation time which means that often it is only prepared on special occasions.
We suggest it for those who want to try an old recipe and enjoy flavours which have all but disappeared. This recipe is for hare but the same preparation can be used for wild boar, tongue or even dried salt cod.
Ingredients
Method

Meats in dolceforte are good the following day provided they are served hot. There are variations to this recipe – drizzling the meat with white wine before adding the water or stock, or soaking the pieces of hare or boar in vinegar or salted wine overnight to soften the wild-game flavour, then rinsing and drying, blanching for 10 minutes, then again drained before cooking.
Then there is a lighter version of the dolceforte sauce which only requires vinegar and sugar.

You might also be interested in
Itinerary through flavours and traditions, from Bibbiena to Pratovecchio
Viaggio sulle strade del gusto dal Chianti alla Val d'Orcia
Explore Northeast Tuscany by motorcycle
Spring in Florentine gardens
The love route in Tuscany
The most beautiful bridges of Tuscany
Top 5 Tips for Planning a Destination Wedding in Tuscany
5 alternative places to visit in Florence 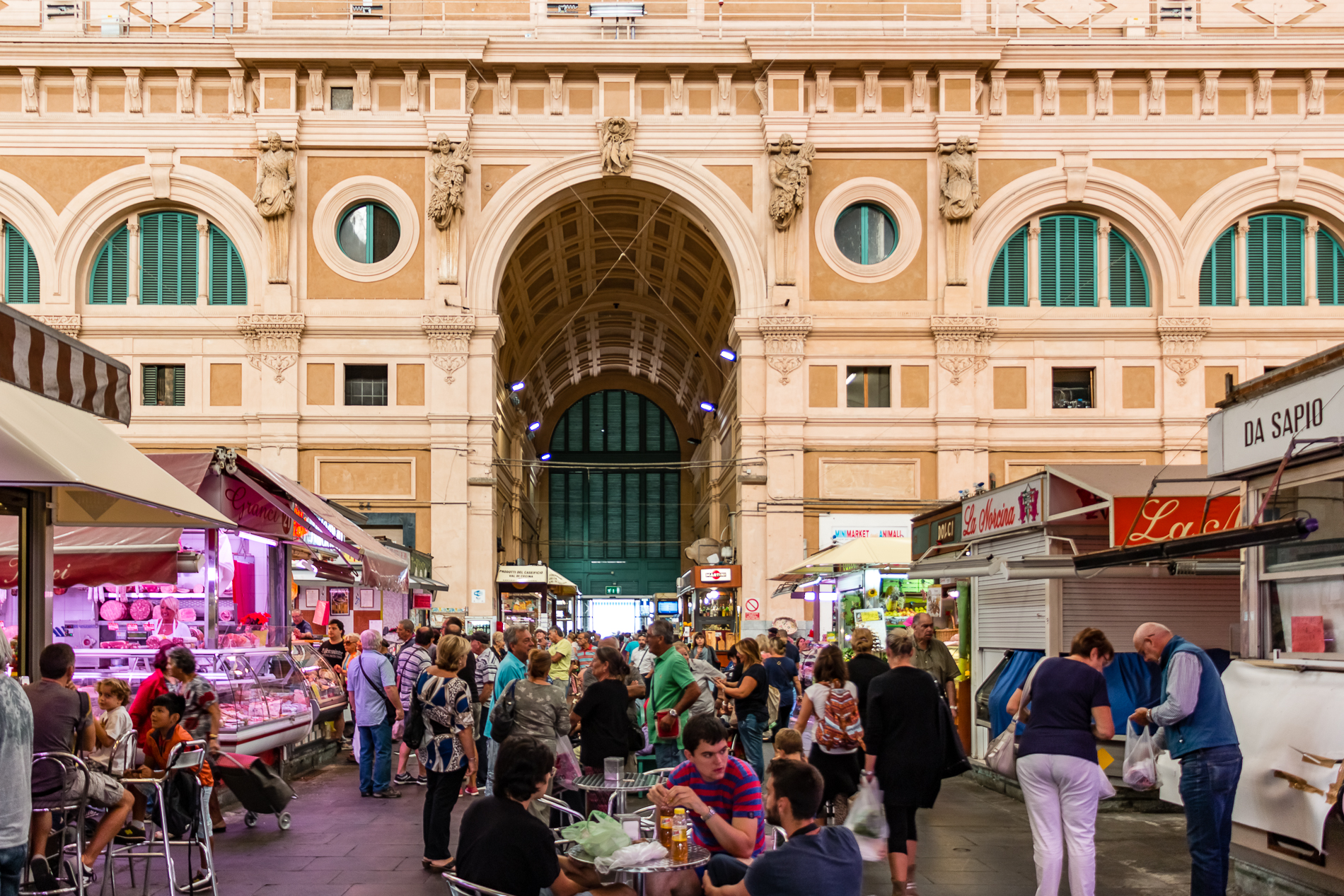