The Carmignano Wine and Prato Taste Trail was established to promote the wines passionately produced by the winemakers in the Carmignano area before being extended to include all the culinary specialties of the municipalities of Prato, Montemurlo, Vaiano, Vernio and Cantagallo.

This is an area where you can taste, in addition to DOC and DOCG wines, olive oil, Prato’s famous biscuits (also known as cantucci) and other baked goods, liqueurs, honey, jams, marinated vegetables, meats and Cinto Toscano DOP and Calvanina salami.

The Carmignano Wine Trail does not only visit vineyards and wineries. Carmignano vaunts a wealth of artworks and architectural masterpieces and is one of the most important areas for archeological excavations. Visitors can admire the Visitation, a masterpiece by Pontormo, Etruscan tombs and their artefacts, Romanesque churches, Medici villas and many other places or places that are at once incredibly beautiful and historically important.

After visiting Carmignano, a potential Medici-themed itinerary leads to Poggio a Caiano, a Medici villa particularly favoured by Lorenzo the Magnificent, Francesco I and Ferdinand. In 1473, Lorenzo, the most learned man in the family, purchased a “manor house” in the town of Poggio a Caiano, nestled in a small plain near the Ombrone torrent, as well as vast stretches of the wild countryside that surrounded the residence.

The Poggio a Caiano estate comprises the villa, its park, the Scuderie and the Cascine di Tavola. The complex as a whole is home to stunning architecture and artworks. The farmland and agricultural companies nearby are also impressive.

The other immense Medici villa, in Artimino, was built by Grand Duke Ferdinando I on the namesake hill at the end of the 1500s. Also in this case, the imposing building is linked to the territory, as it’s located in the middle of the Barco Reale, a massive hunting reserve that was passionately looked after by the Grand Duke himself.

Like all of Tuscany’s cuisine, the food in Prato is simple, rooted in the tradition of poor dishes that used every edible part of the ingredients in order to waste as little possible. Some of the most authentic local products include Prato’s famous mortadella and Carmignano figs. There are many delicious sweets as well with curious anecdotes and stories: the biscotti di Prato, mantovana, “peaches,” Carmignano amaretto, Carmignanini, Vernio zuccherini and sassi della Calvana. We also can’t forget extra-virgin olive oil, delicious when paired with Prato’s typical bread, “bozza”.

The Carmignano DOCG is also produced along the Carmignano Wine Trail, an excellent wine both young and aged, as are the Barco Reale, which takes its name from the Grand Ducal estate and Vin Ruspo (a Carmignano DOC rosé), all made with the same grapes: this is the first Tuscan appellation that requires Cabernet (up to 20%) along with Sangiovese, as well as Canaiolo and other complementary varietals. 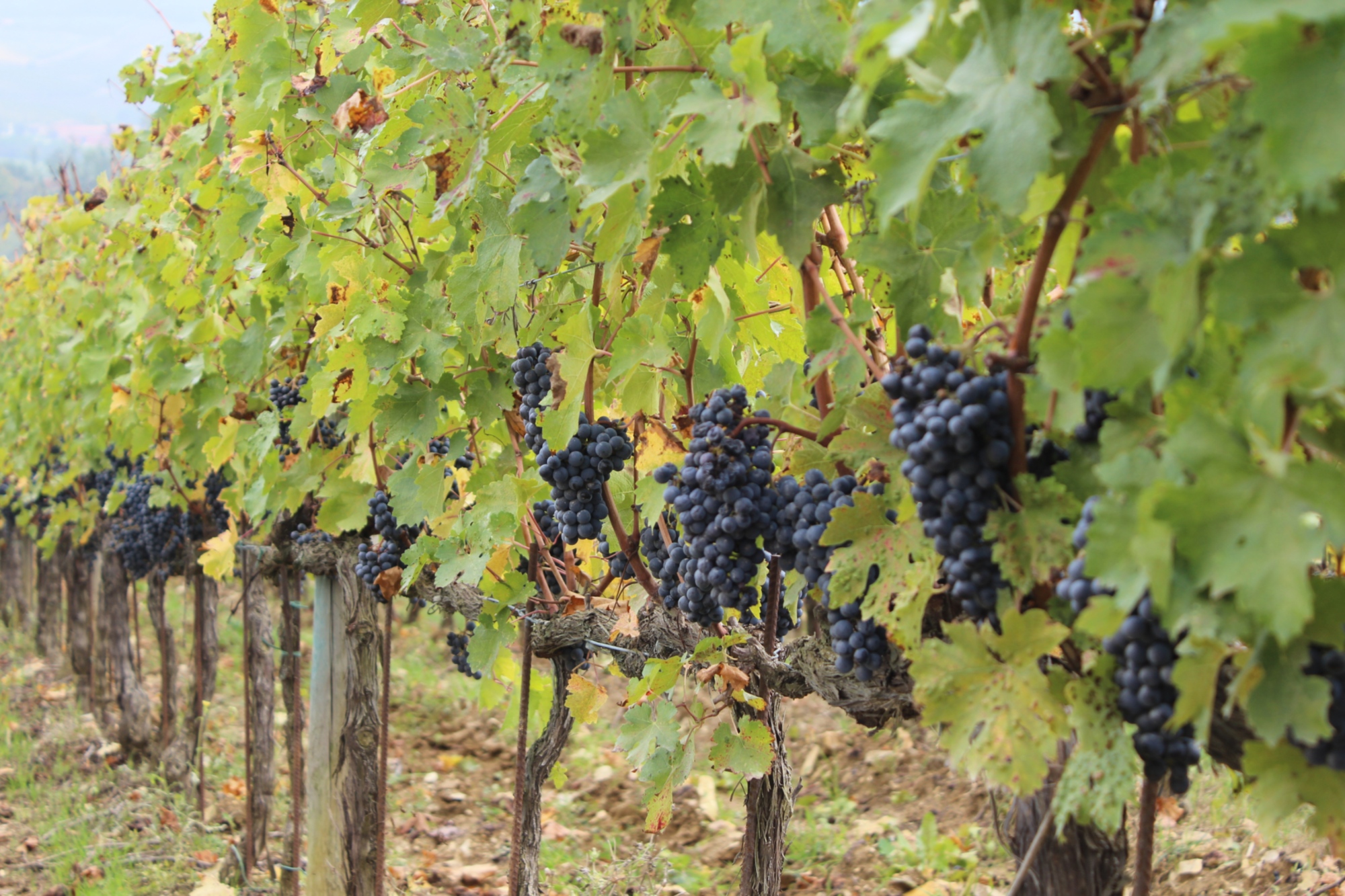